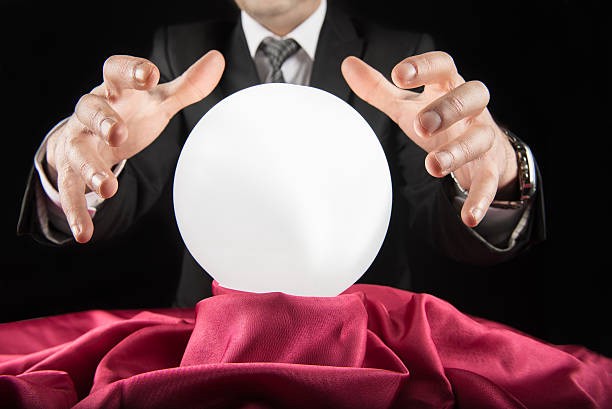 “The king is dead. Long live the king.” was coined at the death of Charles VI of France. He started his reign with the nickname The Beloved and ended it with the moniker The Mad due to his frequent bouts of insanity. When Charles VI’s coffin descended into the vault of Saint Denis Basilica, the now famous decry above […]