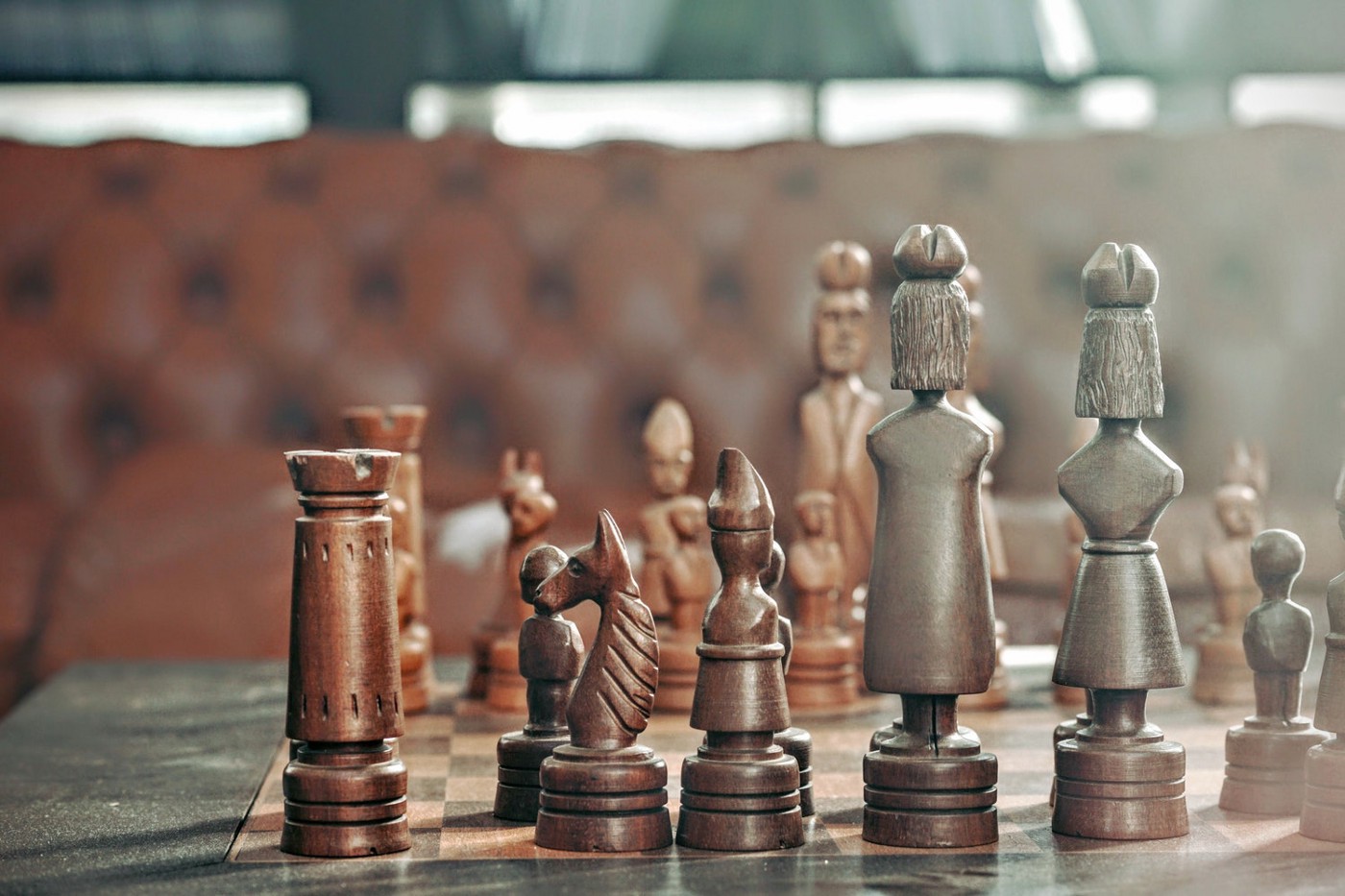 Financial resources, know-how, assets, they are all created by the human resource of the company.

People are behind the success or failure of any initiative in a company — this comes as no surprise. But people are unique based on their background, what motivates them, what fears they have and what they aspire to become.

The human resource is not a one-size-fits-all resource like the financial one is. In ‘Good to great’ Jim Collins makes this point by using the analogy of the bus. Put simply, the bus metaphor states that a company is like a bus and the journey can only start when the right people are on the bus and they are seatted in the right seats.

In an ever-changing environment, the dilemma for most corporations today is how can you stay innovative and growing while at the same time efficiently exploit existing business models. Any company that has made it past the start-up stage is facing this dilemma. How can a company optimize for efficiency while at the same time search for new growth avenues is the foundation of the ambidexterity concept.

As searching for new growth avenues differs from exploiting existing assets, the tools and processes used in one activity differ from the other. But these are not the only things that need to differ. Exceptional people in charge of ‘milking’ the cash cow usually make for terrible innovators and vice versa. Hence, putting the right people on the ‘right seats on the bus’ becomes important.

In mid-2016 I had the pleasure of having dinner with the VP of Global Innovation at one of the world’s largest financial services institutions. The conversation was a friendly one and inevitably we touched on the topic of talent acquisition in the context of innovation.

Being the VP of Global Innovation he was tasked with overseeing the implementation of the company’s innovation strategy. The problem was that there was a total disconnect between the corporation’s innovation strategy and the available human resource. This was the first and probably the biggest gap he needed to bridge.

Basically, the mandate was for the corporation to digitalize and innovate but the only people available were ‘banking’ people. People that have been doing the same thing for the past 20+ years were now tasked with doing ‘new stuff’.

Realistically speaking, no matter how many innovation workshops they attend, these people will still think in the same way. Nothing wrong here as the company still needs to ‘milk’ the current cash cow that will provide for the implementation of the innovation strategy.

For the VP, the problem started when he wanted to staff his innovation department with ‘new blood’ — people that don’t have a strong banking background, digital natives etc. Aside from not knowing how to scout, evaluate and hire innovators, the HR Department didn’t even understood the importance of the task at hand. So the only people they were staffing the innovation departure with were ‘banking’ people.

On one hand these were the people the HR Department was confident in hiring, having done that for decades, and on the other they didn’t understand that corporate ambidexterity transcends tools, processes and KPIs.

Several meetings later — he realized that HR Department would not be able to adapt to his requirements. So he had to take matters in his own hands.

The creative way he found was to hire freelance talent. This was because freelancers don’t need to pass through the HR Department’s vetting process and they can be hired directly from the budget he had.

Only time will tell if his approach was right or not, but the conversation I had highlighted two interesting aspects:

HR is an important corporate function. Despite being marginalized for so long by other departments they are the source for the talent needed in the execution of any initiative. As culture is eating strategy for breakfast in the same way you can forget about your innovation strategy if the HR Department is not on board.

A lot of commentary around innovation and disruption takes it as a given that startups own the future. Compared to corporate giants, startups are nimble