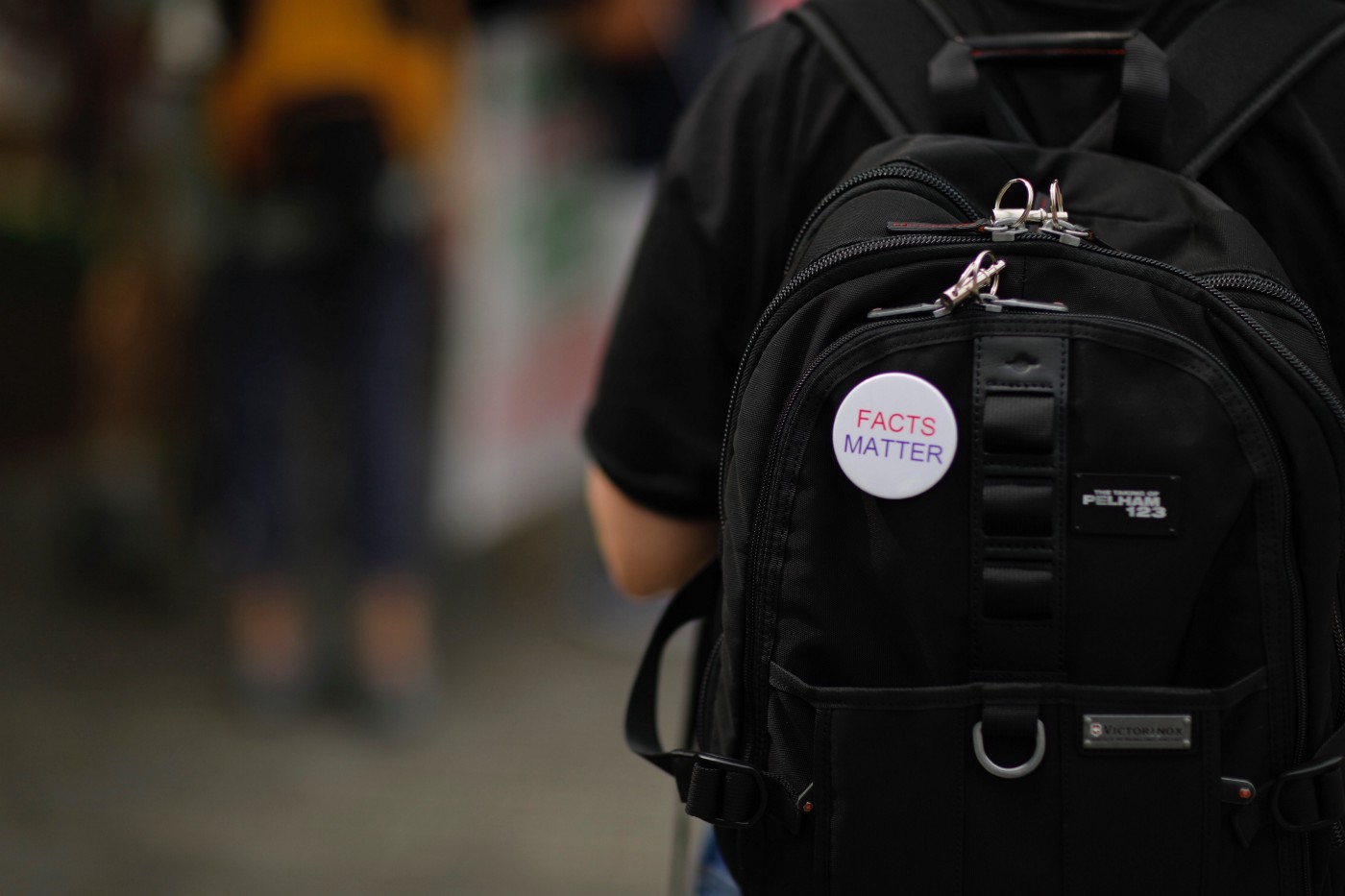 With little effort other than financial, the thought of acquiring another company can be extraordinarily tempting for a corporation looking to jump-start innovation. PricewaterhousCoopers predicted that 2016 would be the ‘year of merger mania’ in healthcare. And it was, with more than 30 acquisitions in the US alone.

So on top of developing internal innovation capabilities, corporations rely on M&A for innovation too.

The problem with M&A as a way of generating innovation-drive growth starts after the acquisition papers are signed. A Harvard Business Review Report puts the failure rate of acquisitions close to 90%. To put this number into perspective — it is worse (or at least comparable) to the failure rate of venture backed startups, 75%.

Many reasons have been put forward to why the failure rate of acquisitions is so big. Naming a few: cultural misfit, ambiguous strategy, failed due diligence. But they all have the same outcome: the acquisition fails to meet its forecasted returns.

Some months back, a healthcare corporation asked me to assist a team re-think one of their treatment’s business model. The treatment in question was acquired and it hasn’t been developed in-house. This specific treatment was in the market under this corporation’s brand for a bit over 4 years. But the numbers were stagnant (flat). Despite the team’s valiant efforts, year after year the treatment failed to meet its growth target. Given the current figures, it would take the corporation about 530 years to break even. And this number is not considering depreciation.

Using the Business Model Canvas we got busy painting the treatment’s current business model. We have done this looking to understand the situation better.

Next step was to start experimenting on all the assumptions hindering the treatment from being successful.

Experiment after experiment, the cold reality was unveiling before us. The assumptions, upon which the financial success of the treatment was based, were invalid. Given certain company and industry constraints, it soon became obvious that the treatment shouldn’t have been acquired in the first place. The writing on the wall couldn’t have been clearer.

It took an emotional toll, seeing a passionate team getting disillusioned with the prospect of the product they worked on for so long never meeting its goals. But this got me thinking. Isn’t there another, better way of doing due diligence? How can we escape the ludicrous financial return forecast trap?

In a thought provocation attempt and oversimplifying, wouldn’t this M&A process be superior to the standard one?

I’m not saying that the current M&A processes, utilized by corporations worldwide, are 100% faulty and they should be scrapped, but I humbly believe they can be improved.

As it relies heavily on experimenting know-how, I’m not suggesting the above proposed process to be better (or faster) either.

From my time with the healthcare team, the biggest personal takeaway was that lean innovation management techniques work beyond new value creation. They can be used in M&A too. Simply putting it one should validate before acquiring.