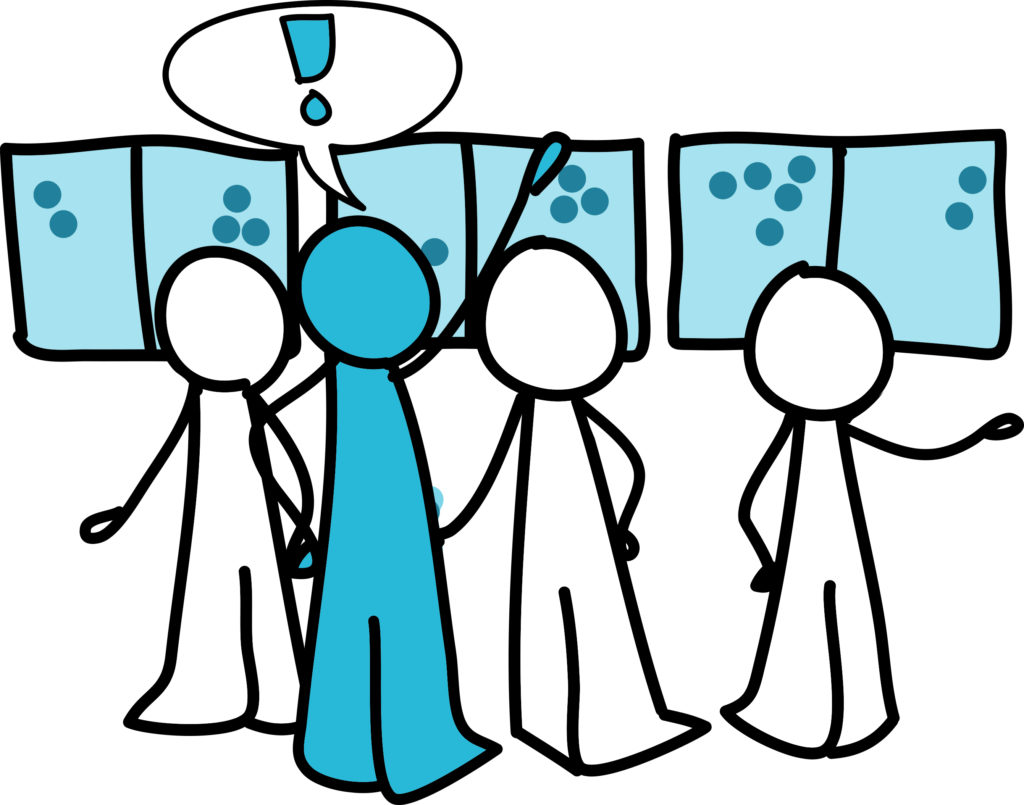 The other week at the Lean Startup Summit I introduced our ROI calculator in a couple of innovation accounting roundtable sessions. The sessions were overbooked in general since innovation accounting and the connection to portfolio management was a topic many were interested in. Most of the people joining the tables were looking for ways to deal with […]

Why Creating Corporate Accelerators For PR Purposes Is Bad For Innovation 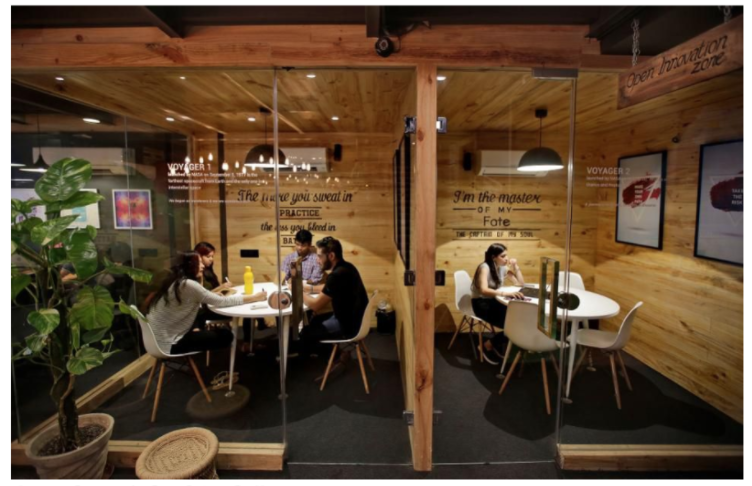 Last year, I was engaged in an interesting debate with colleagues about the role of innovation labs and startup accelerators in large companies. Most of the time people ask whether having an accelerator or a lab in their company is a good or bad idea. My response is it depends on whether the lab has […] 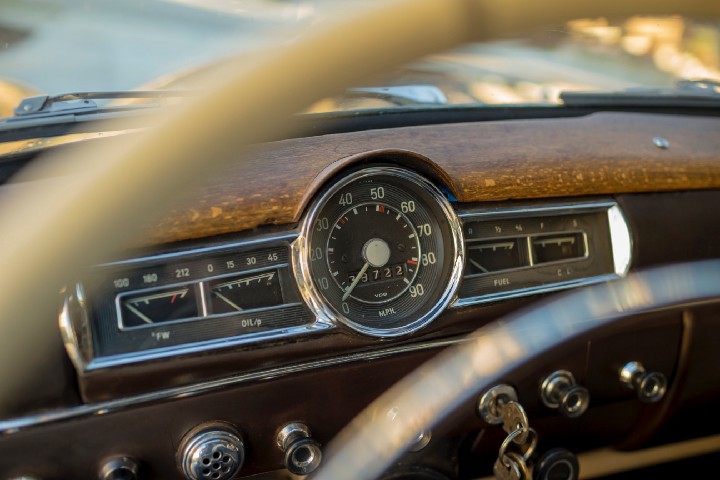 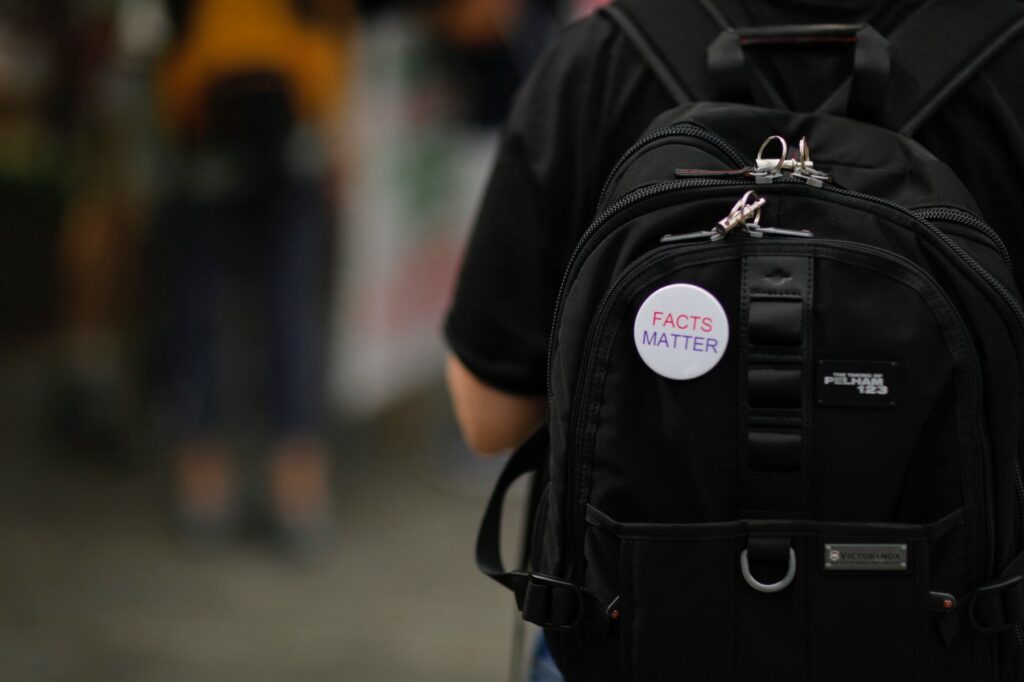 With little effort other than financial, the thought of acquiring another company can be extraordinarily tempting for a corporation looking to jump-start innovation. PricewaterhousCoopers predicted that 2016 would be the ‘year of merger mania’ in healthcare. And it was, with more than 30 acquisitions in the US alone. So on top of developing internal innovation capabilities, corporations […]

Why Diverse Teams Are More Creative 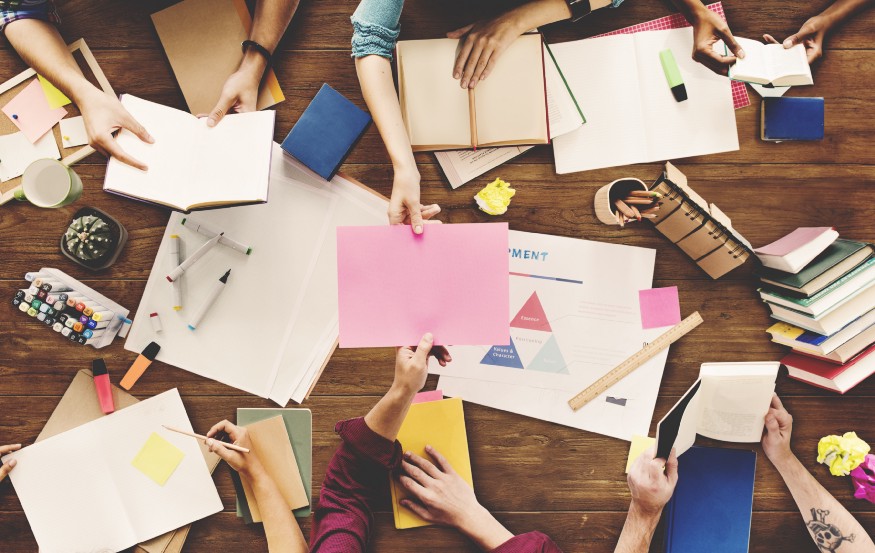 When 2016 came to a close, it may go down in history as a political turning point. Contentious elections and referendums in Europe and America have provided a series of unexpected shocks. One constant theme in all these major political events has been the debate around immigration and cultural diversity. Within Europe there is now […]

10 Things Companies Do That Make Their Most Innovative Employees Leave

In a previous post, I wrote about why corporate leaders may be right to shut down non-performing innovation labs. That article focused on what innovation managers get wrong when they engage in innovation theatre rather than real innovation, which is the combination of great new products with sustainably profitable business models. In the interests of being fair […]